As the chief policy making body of the League, the Executive Committee serves as a sort of "convention in continuous session," adopting policies for the organization in between annual meetings and directing the work of the Executive Director, who in turn hires and supervises the Staff. 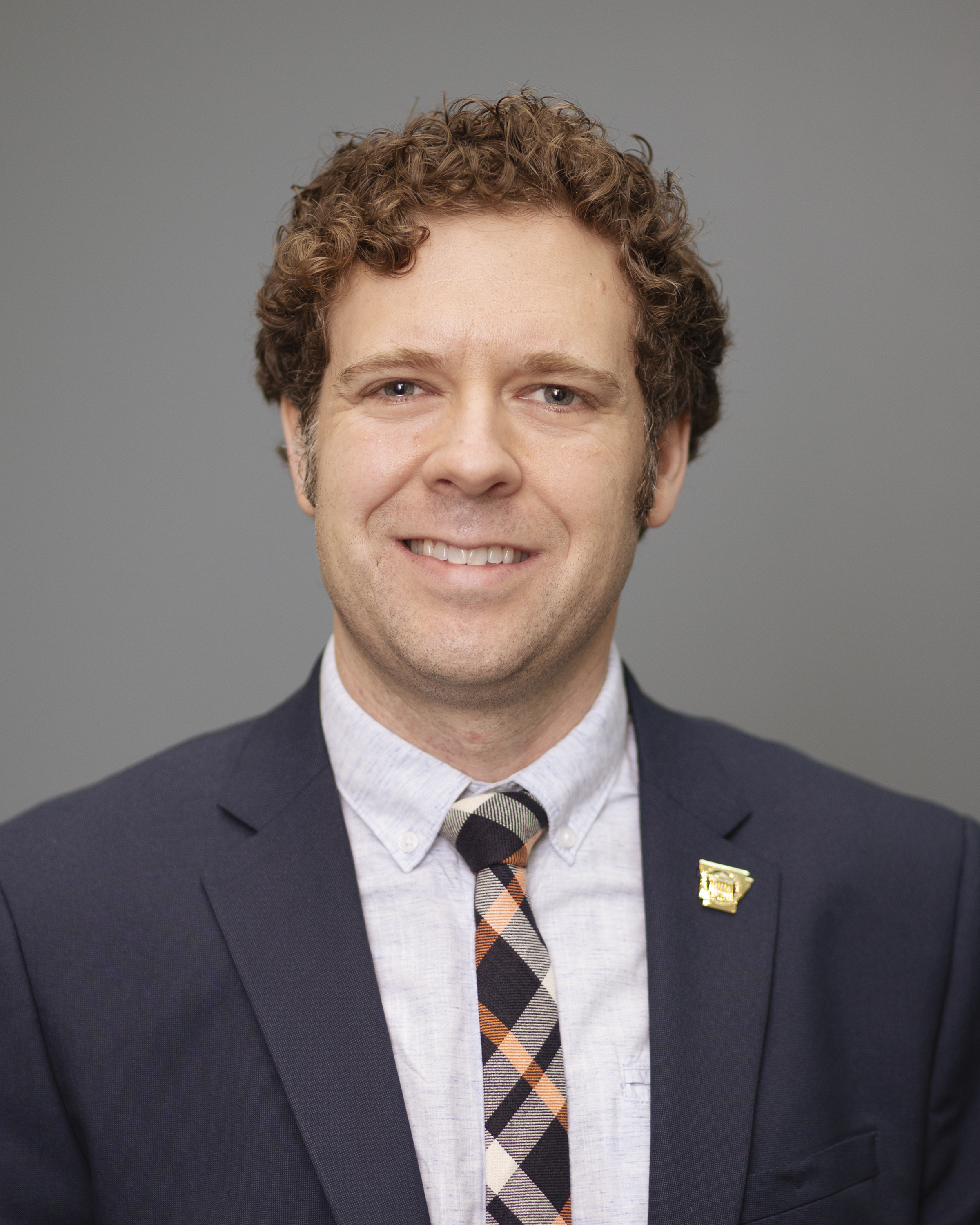 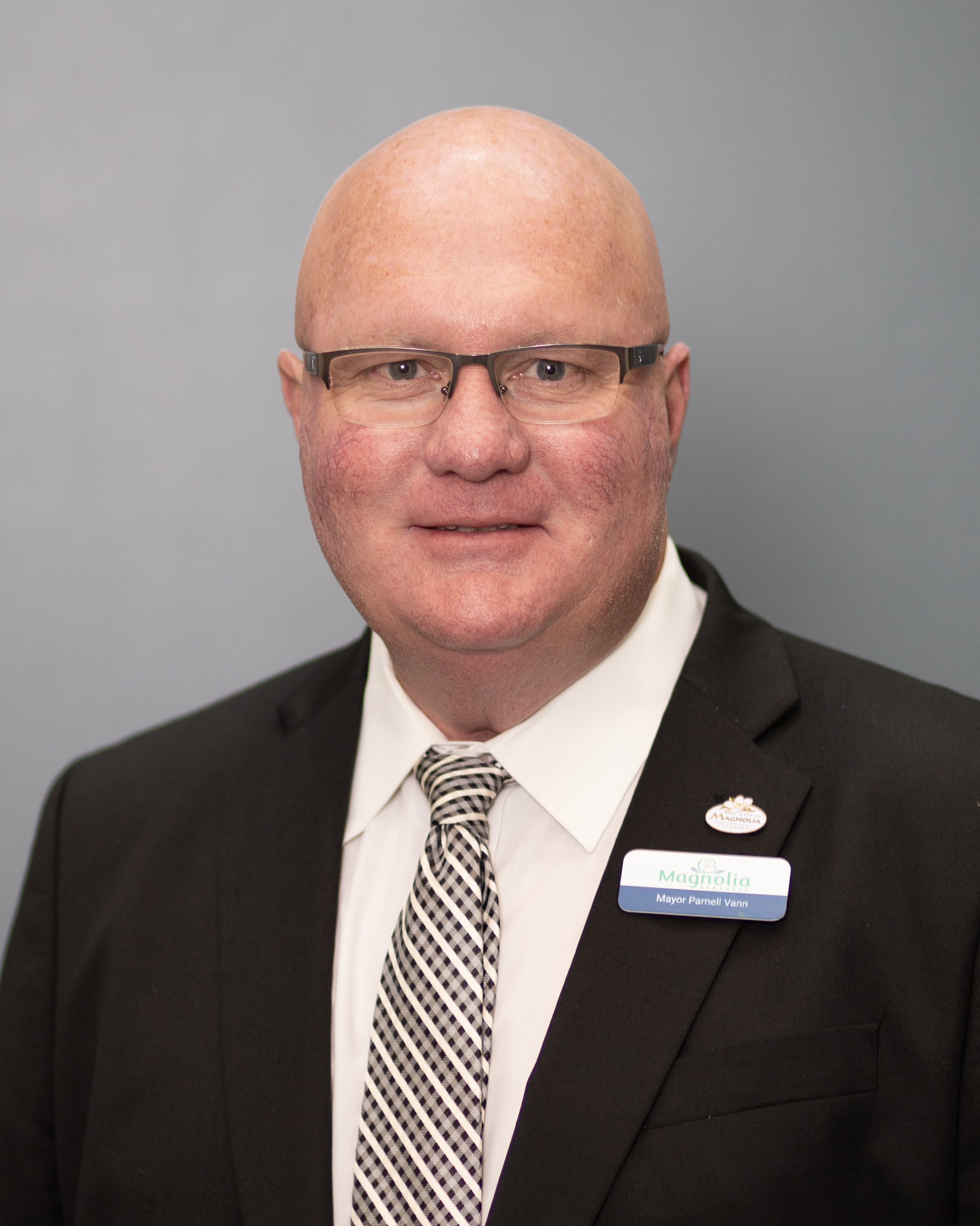 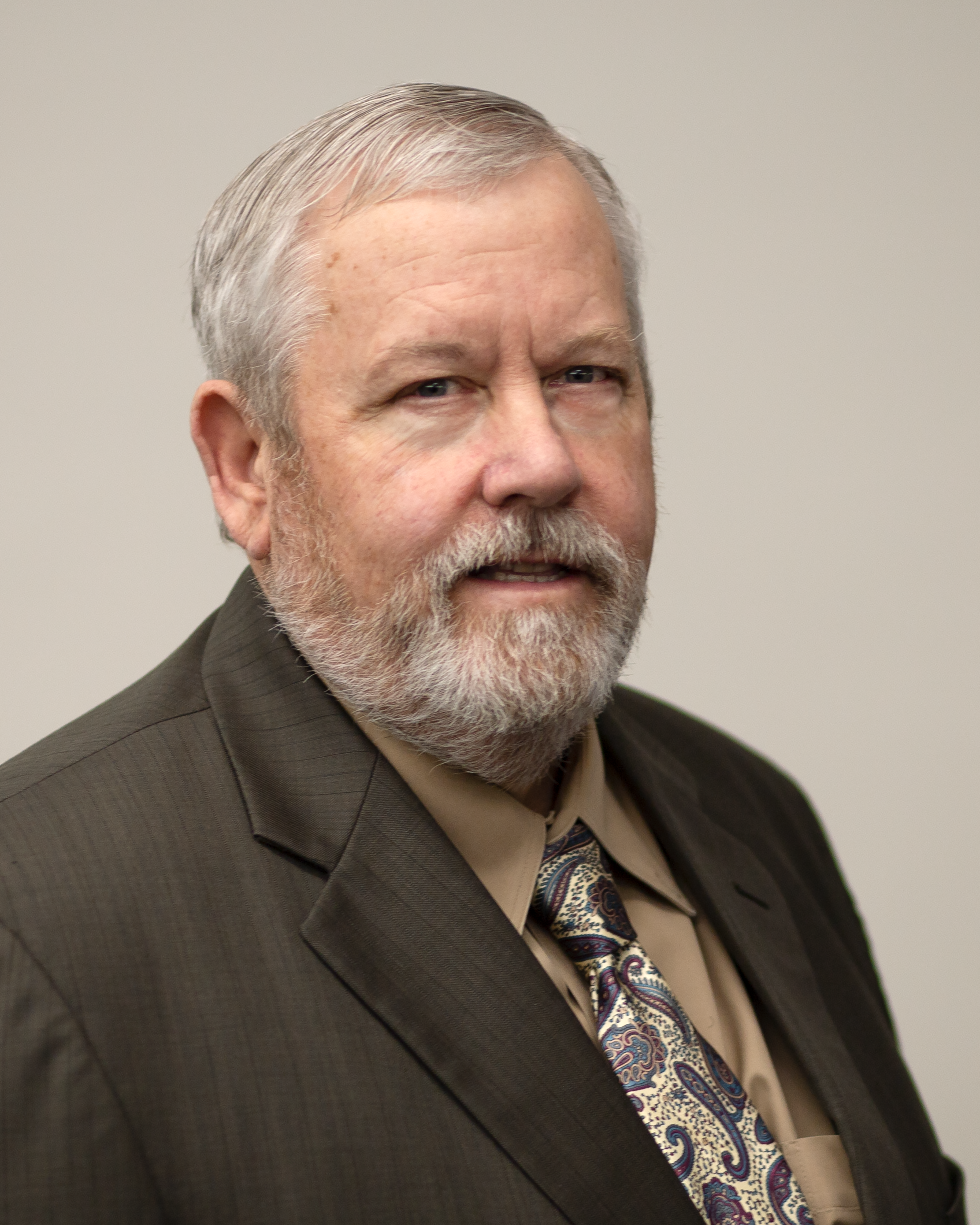 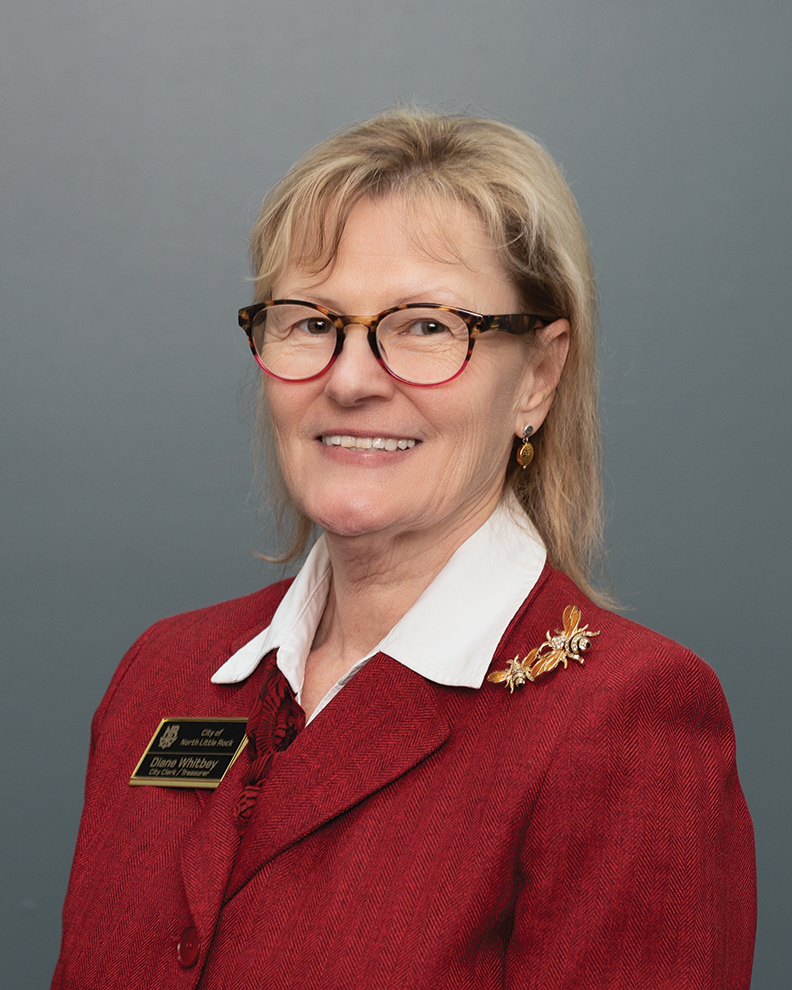 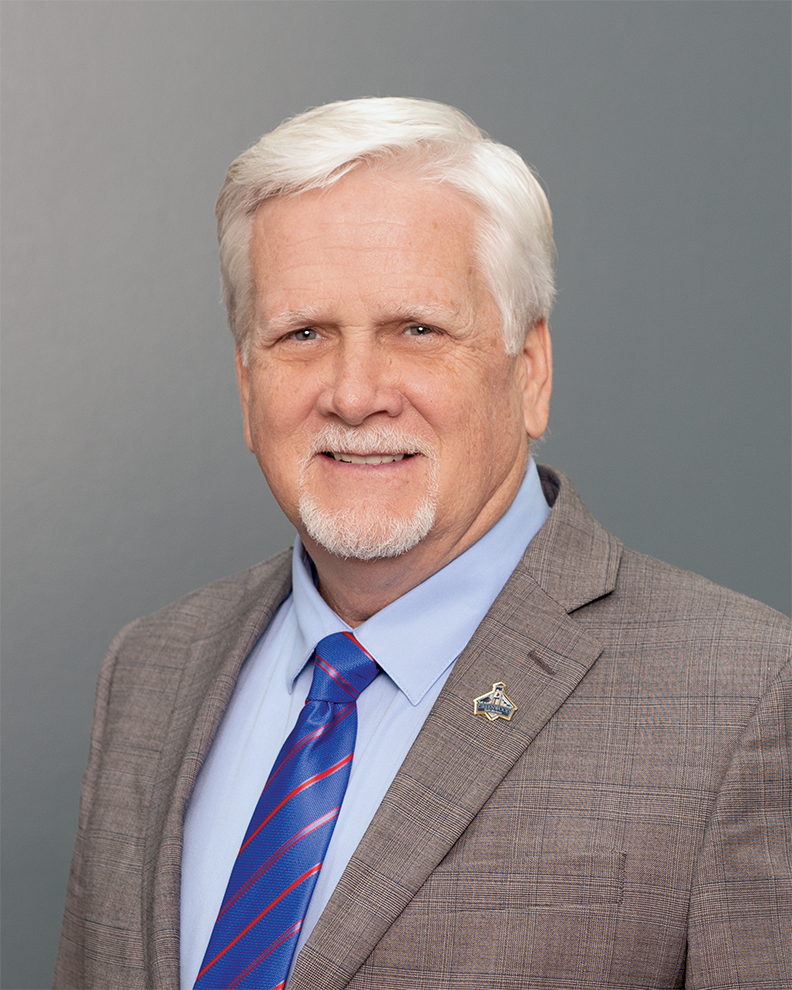 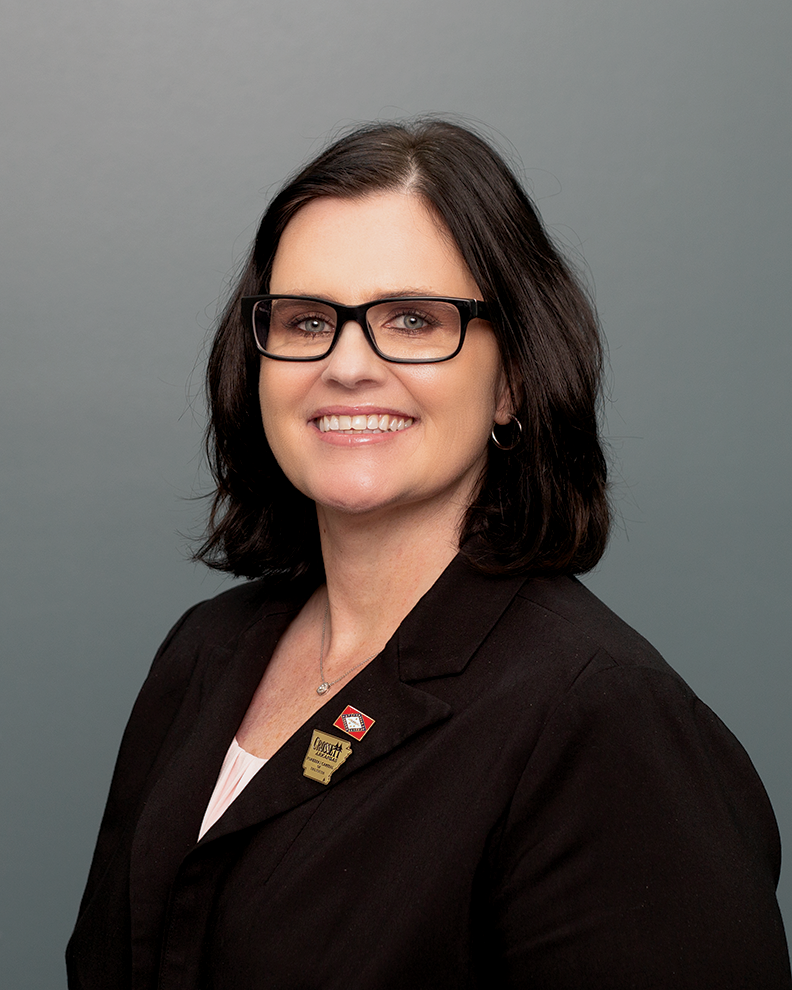